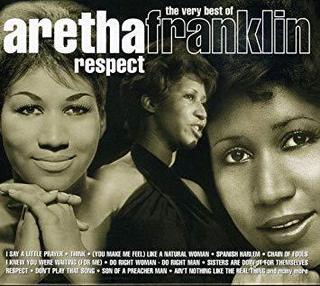 Could you ever suspect that your mentor was a cold-blooded killer?

Attorney Jessie Martin couldn't– at least not until she answers the midnight call.

Late one August night, her mentor/confidante and popular high school teacher Terrence Butterfield calls, admits he's killed someone and pleads for Jessie's help. Out of loyalty, she rushes to his aid, unaware that she's risking her love, her career, her life and that of her unborn child.